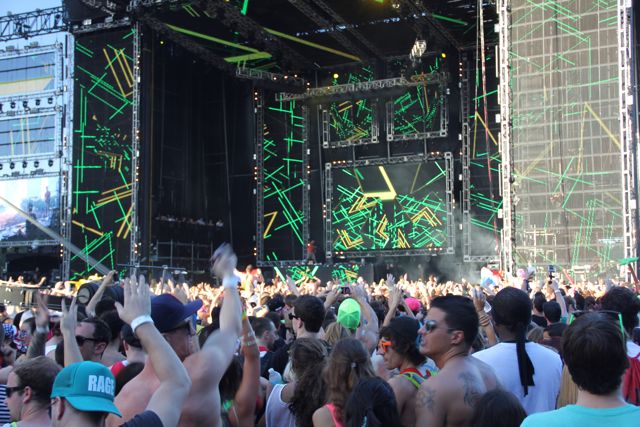 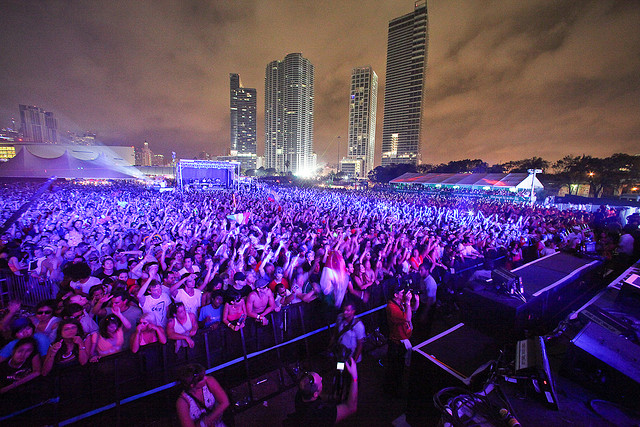 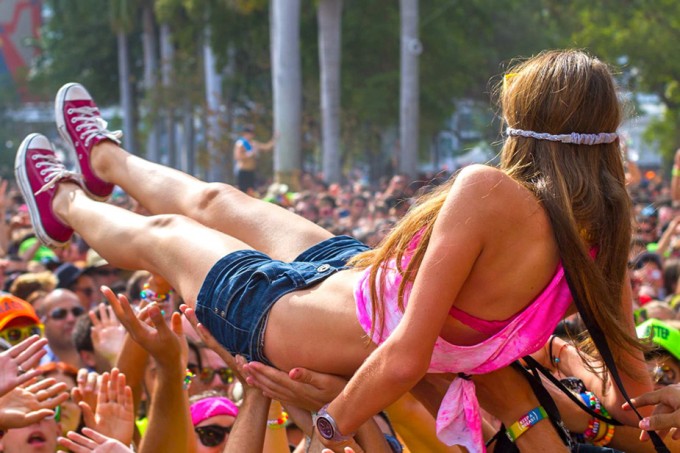 Ultra Music Festival Miami is the world’s premiere electronic music festival. It is like the Olympics for electronic dance music (EDM) and every year with Miami Music Week all the major EDM artists and fans from around the world collide in Miami for this ultimate experience in dance music.

CAN U FEEL IT is the UMF Experience on the big screen.

It’s a film about a new generation seen through the eyes of the world’s greatest DJ’s. Tiesto, David Guetta, Carl Cox, Armin van Buuren, Avicii, Afrojack, Fedde le Grand and Boys Noize will be the headlining superstars that will take you on an electrifying journey through Ultra Music Festival and the world of dance music. The film makes you feel like you are on the dance floor and in the DJ booth at the same time and has the pace and feel of a music video mixed with in-depth storylines on the artists, the event and especially the rise of dance music around the world.