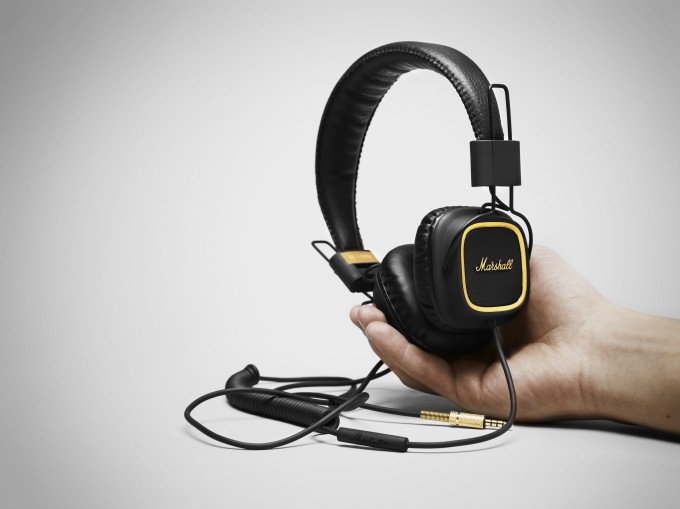 Designed specifically to mark 50 years of loud, the Major 50 FX brings the big stage directly to your ears.

Engineered to deliver a sound all its own, the Major 50 FX pays homage to the massive Marshall legacy with its punchy lows, clear mid-tones and higher-than-human highs. This is a headphone that brings you a rich and crunchy sound throughout the frequency range. 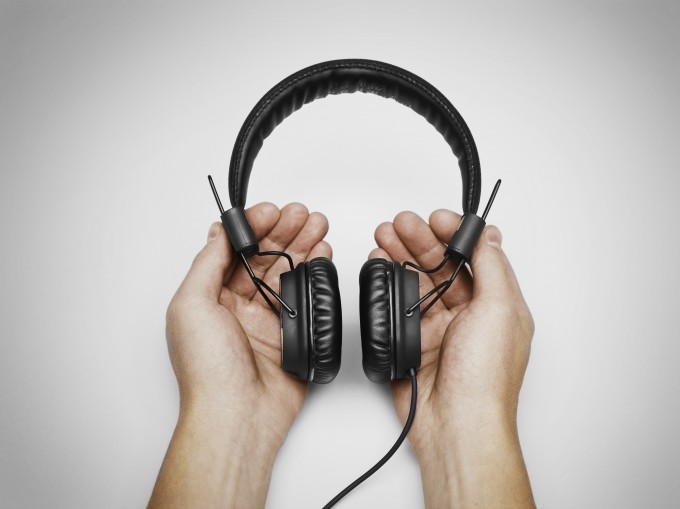 The inner ear caps borrow the fret detailing used for the Marshall 50th anniversary line of amplifiers, while the outer parts are adorned with gold accents. Vintage Marshall is also echoed on the headband, constructed from the same vinyl used for Marshall amps, and as a nod to Marshall’s glory, the inside is inscribed with the date and place it all began – London, England, 1962. 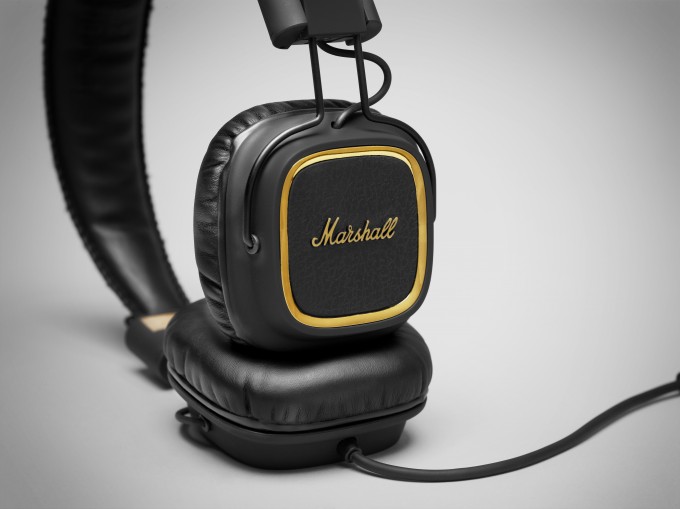 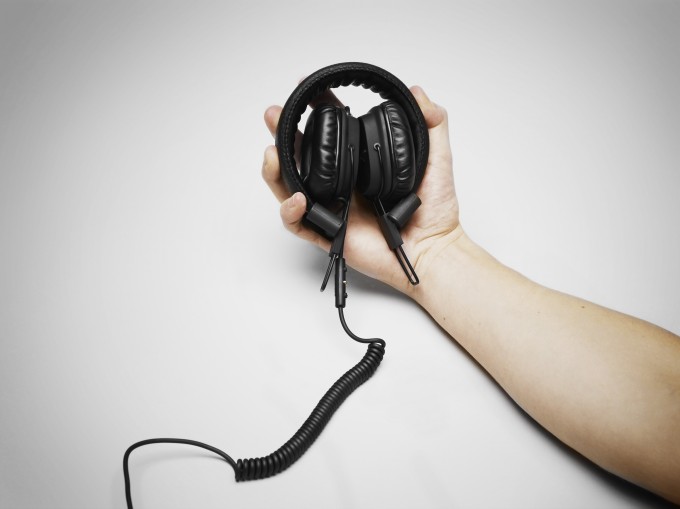 The Marshall Major 50 FX comes with a roadworthy canvas carrying case for transport and storage.

The outer parts are adorned with gold accents. The inner ear caps borrow the fret detailing used for the Marshall 50th anniversary line of amplifiers.

As a FX product, the Marshall Major 50 FX comes fully loaded with an apple-certified microphone and remote, and volume control.

The heavy sound of Marshall has been carried over the world for nearly 50 years. Breathless roadies and roaring trucks have worked hard to make Marshall heard all across the globe. The success story of Marshall Headphones is constantly being written since being launched in 2010.