DJ Marky is synonymous with good Drum and Bass party music. I have always had a great time at the club when Marky is behind the decks. I used to go to all the Phreaktion parties in while I was living in Shanghai, China. The Phreaktion crew always throws down the sick DnB and Bass music – and the Shelter is a wicked underground venue for DJ shows. Its cool to see that Marky will be playing there for a Phreaktion party on his upcoming Asia tour. Checkout a short interview, mix and tour Dates. Enjoy!

We heard your recent set for Womb in Tokyo went down a storm. What do you look for in the tracks you mix?

It’s got to have some funk and must be something I would dance to. I can’t play a tune just because people are saying it’s big or it’s by a big name producer. If it’s got some vibe and I feel it’s right for the time of the night and the way the crowd are reacting then I will play it.

Bryan Gee gave you your big break after he saw you playing in a club in Sao Paulo in 1998. How did you first get started as a DJ and what and who would you say were your main influences at the time?
Back then I was DJ-ing in a couple of places and was just moving from Techno/Hardcore sets into Jungle as it was really starting to pick up in Brazil. Before that I was playing anything from House to Hip-Hop so I have always had a really varied style. I actually started playing on reel to reel tapes way back when, which was really tough, but then moved on to vinyl in the clubs. I had a lot of different influences but I was really into Omni Trio, I thought they were fantastic. Also D’Cruze, Wax Doctor, DJ Krome and Mr Time, House Crew as well as DJ Hype, Origin Unknown and DJ Crystl.

You’ve had almost 100 releases in various forms throughout your career. In your opinion which has been most significant?

It has to be LK. That track gave me a massive launchpad, especially in Europe where I don’t think many Brazilian DJs had managed to really break through. It was at the peak for DnB as well and it was really different to the rest of the genre so it stood out. I can honestly say that my career would probably be very different now without that track. Not necessarily any better or worse, but different.

You were heavily involved in the Jungle movement of the 90s. How have your musical tastes changed and developed since then?

My tastes haven’t changed too much I don’t think. I still have a very varied musical diet so listen to a lot of soul and rare groove, I love playing a House set every now and then and I think your tastes tend to be your tastes, but you have to adapt them to the music that is available at any moment in time.

You’ve secured residencies in cities such as London, Tokyo, Paris and Sao Paulo. Where is your favourite place to play and do you adapt your sets for different countries?

Do you prefer playing festivals or clubs?

I think clubs, especially the small ones. In the small clubs you get a real connection with the crowd and you can bounce off them and really get into it, especially when you play a long set. Festivals are great too, but I always only ever get to play for an hour, which isn’t long enough for me. I like to play long sets at least three hours so I can get into it and really explore everything. 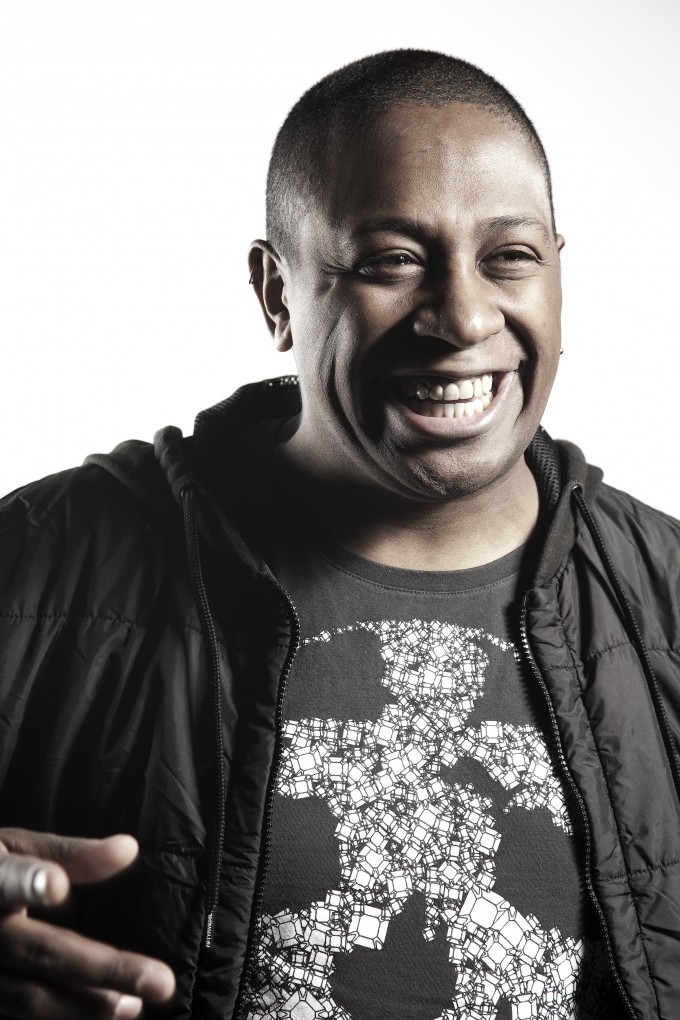 What’s your favourite festival in the World and why?

Favourite for me is Glastonbury, even though I haven’t been able to go for a few years. Something about the UK in the summer.

Do you change up your sets from outdoor raves to club raves? Is there anything in particular people should be looking forward to?

I always play to what I have in front of me, so really the rave will dictate to me what I play. I am looking forward to the Chinese Laundry Garden Party though as it is something truly special on the tour calendar.

More music! I have a few tracks up my sleeve after my debut on Innerground for the 50th release so I’ll be throwing down some new solo tunes as well as some collars with some of my favourite producers.