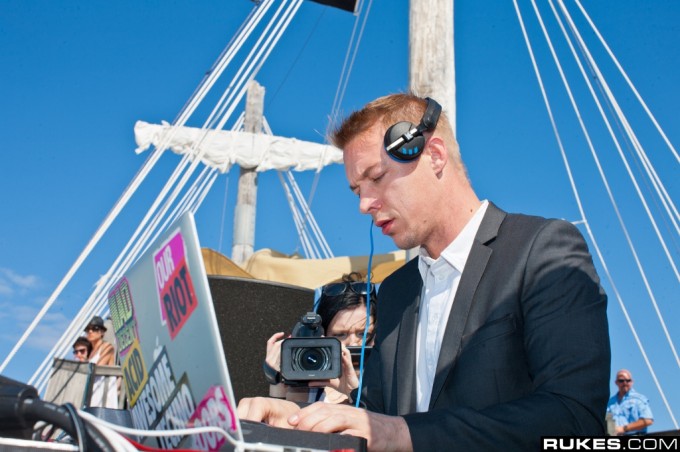 HOLY SHIP has to be the coolest concept for a music festival I have ever heard of.  They must have watched the hit video from Lonely Island ‘I’m on a boat‘ and then planned this party! You Party your face off with the worlds top DJs while you sail on a cruise ship around the Bahamas.. Sounds pretty sick!

The Maiden Voyage of Holy Ship! goes down in history as a game changer. The ship set sail from Ft Lauderdale, FL on January 6, 2011 and from that moment, nothing would ever be the same for the Artists and the passengers who were on board. Shipmates became an instant family and the vibe was palpable everywhere you turned. Performances were over-the-top, culminating in an epic beach party lead by Fatboy Slim that for many got the accolade as BEST DAY EVER. Check out the photos, articles and more to relive the magic! Checkout these great pics from Rukes that follow the crazy antics of Steve Aoki, Skrillex, Rusko, Diplo and many more!! 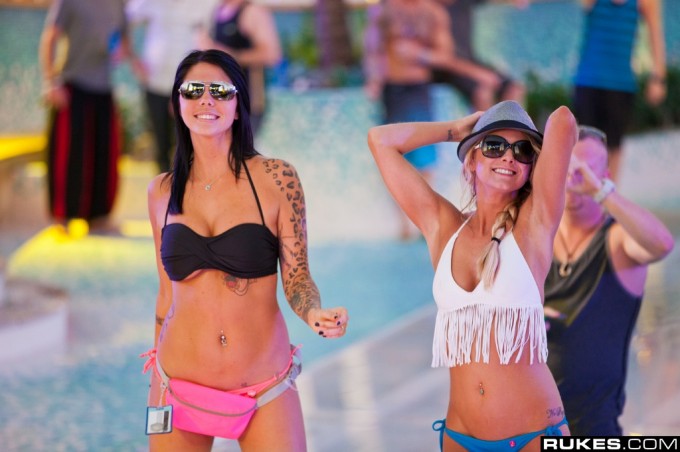 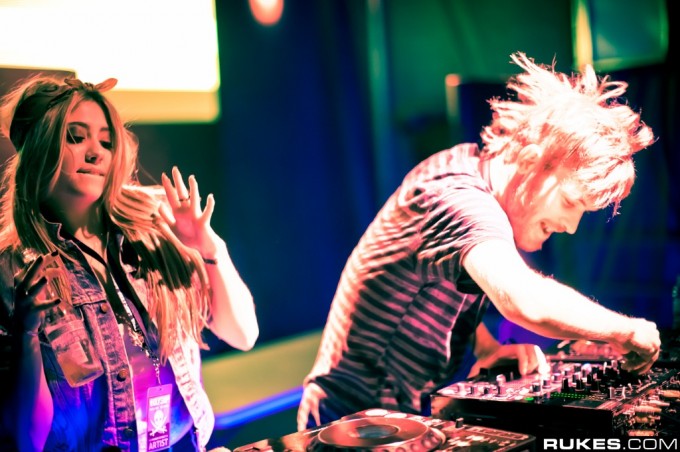 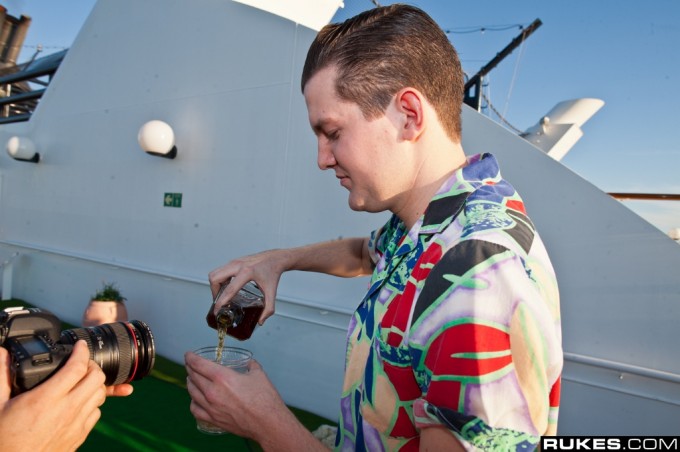 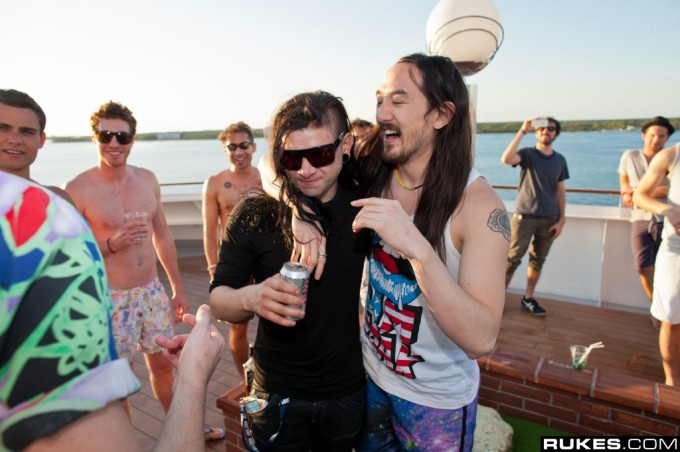 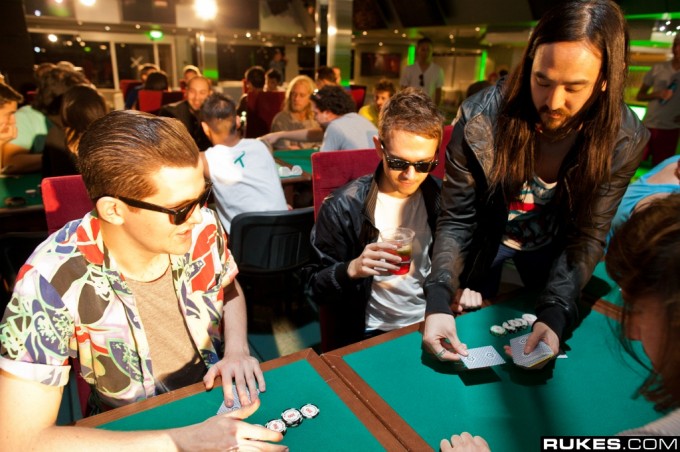 The lineup  for Holy Ship 2012 pretty insane too. I tried to get a spot but it looks like it sold out! Next year I’m there! 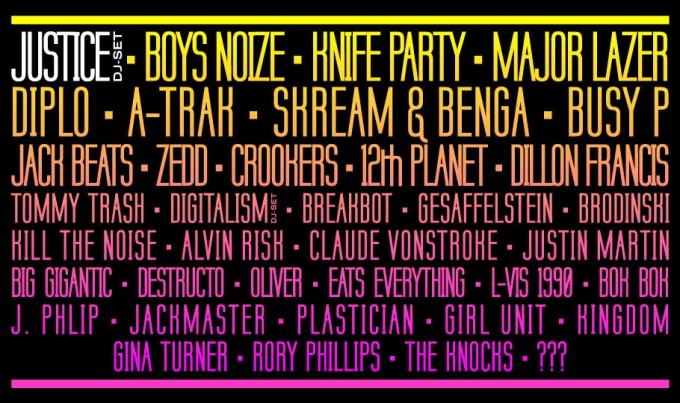