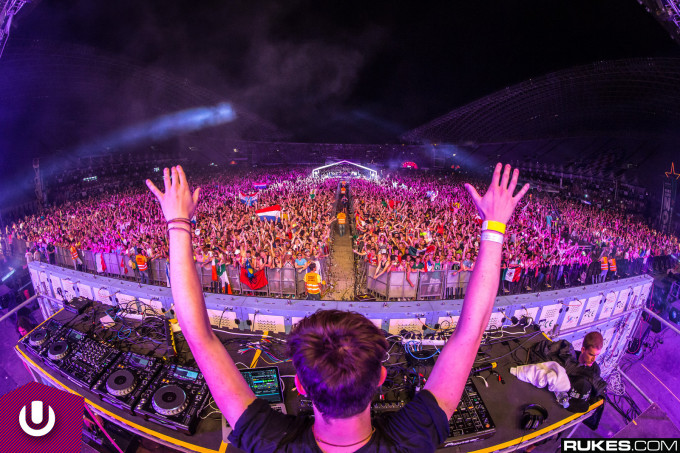 Fresh off the back of the highly successful ULTRA KOREA in June, ULTRA continued its global tour last weekend (July 12 – July 14) with an amazing first year in Croatia‘s beautiful city of Split and Hvar Island.

Following three days of world-class electronic music and partying, set across two breath-taking Croatian settings, the inaugural edition of ULTRA EUROPE came to a close in true style on Sunday July 14.  With more than 103,000 attending over the weekend, ULTRA EUROPE is now officially the biggest festival to ever take place on Croatian soil!

“The biggest challenge in bringing Ultra Music Festival to Europe was to do it in a way that was completely unique and original. To enter a European market so rich in festival culture and history, with thousands of festivals happening every summer over the past 40 years, and still produce something never before done there. After visiting more than 15 countries, meeting with many promoters and visiting more than a hundred potential locations and venues, I ultimately chose Croatia. It is truly one of the most beautiful and special places in the world, in addition to being the newest and hottest European summer destination for party people and DJs. After the inaugural edition’s massive success, Ultra Europe is very proud to call Croatia home for many many years to come.”

The first two days, which were broadcast live on UMF TV and watched by a staggering 700,000 unique viewers worldwide, saw revellers from over 75 countries descend upon Poljud Stadium in Split, for what is now officially the biggest music festival in Croatia’s history.

In contrast, on the third day the festival made the short ride across the Adriatic Sea, as an exclusive number of lucky festivalgoers took over the truly stunning Hotel Amfora Grand Beach Resort, on the cliffs of the picturesque island of Hvar. An unforgettable nine-hour pool party in a truly unbeatable and awe-inspiring setting proved to be the perfect ending to a weekend set to go down as one of the most successful events ever to take place in Croatia.

Here are just a few of the highlights…

– Tens of thousands of dance-music enthusiasts from more than 75 countries across the planet fill up the 1800m2 ULTRA EUROPE main stage to witness electrifying sets from the likes of Avicii, Fedde Le Grand, Porter Robinson, Nicky Romero, Knife Party, Sander van Doorn, Arty and many more.

– Captivating on-stage pyrotechnics from ULTRA favourite KRYOMAN across both arenas. 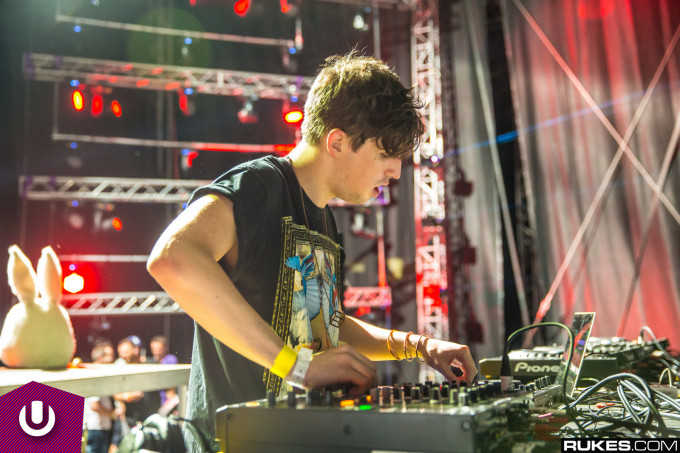 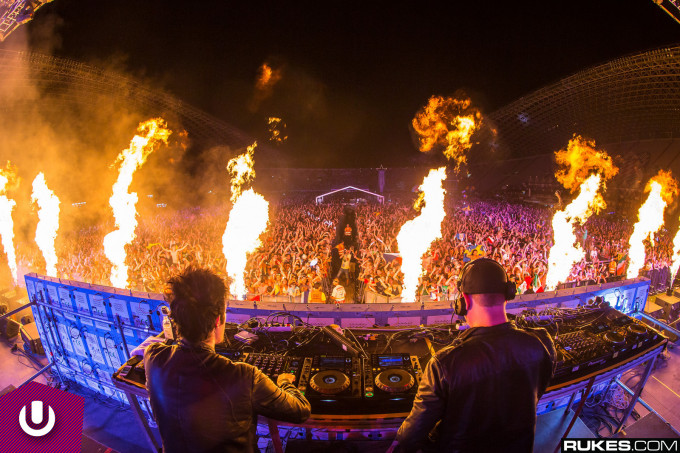 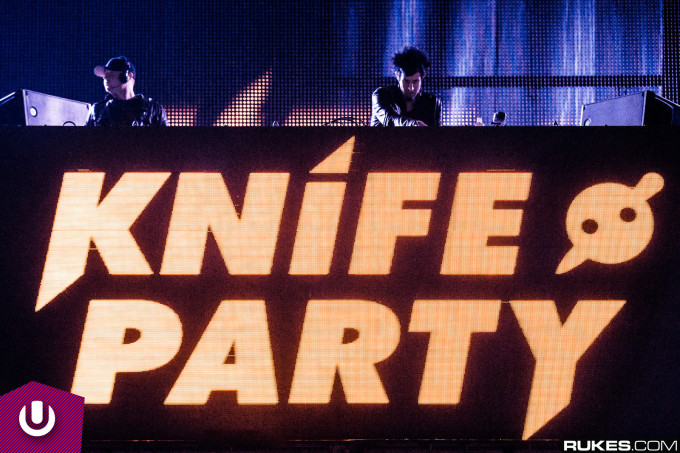 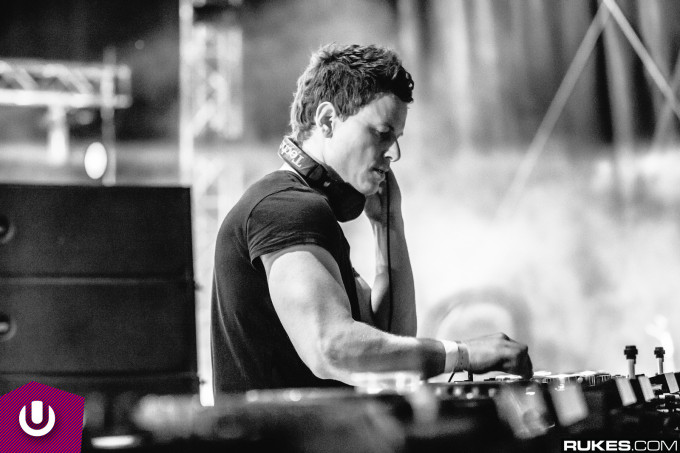 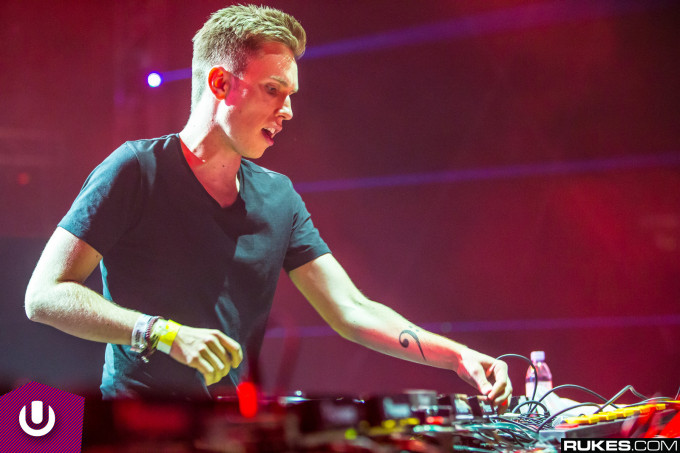 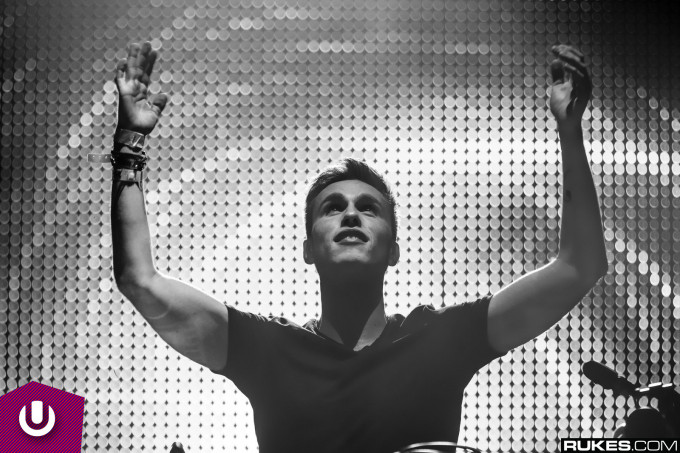 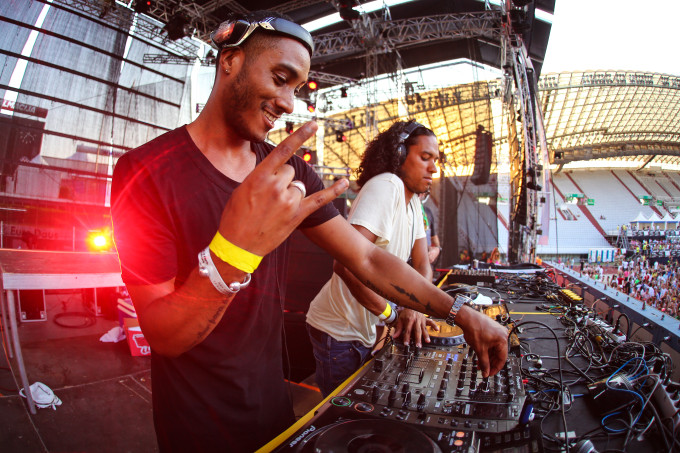 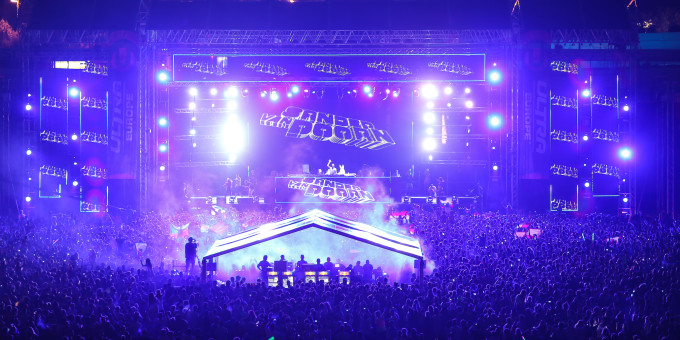 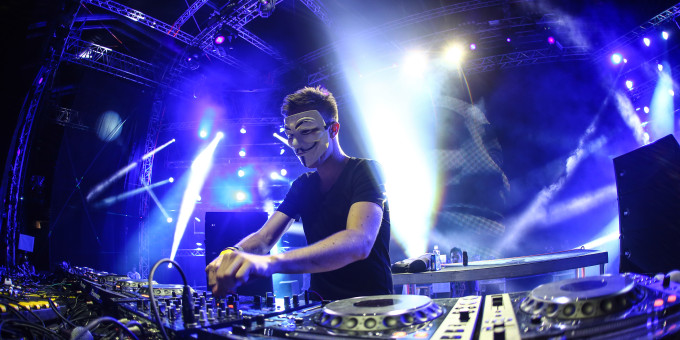 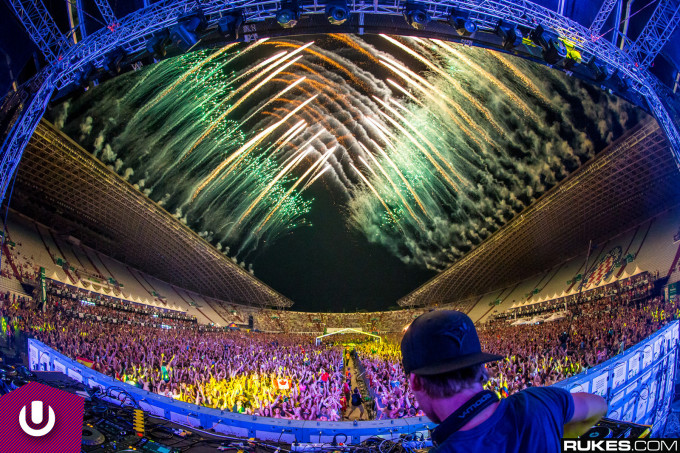 – Croatia’s biggest ever main stage is graced by Dutch God Afrojack then the world’s number one DJ, Armin van Buuren, for three-and-a-half hours of four to the floor madness and out of this world ULTRA production. Hardwell closes a night dominated by Dutch producers with an hour and a half of melodic driving soundscapes.

– Harder hitting bass-led sets earlier in the night from U.K. chart-toppers Chase & Status, U.S. super-trio Krewella and one half of Netherlands based electro outfit Bingo Players. 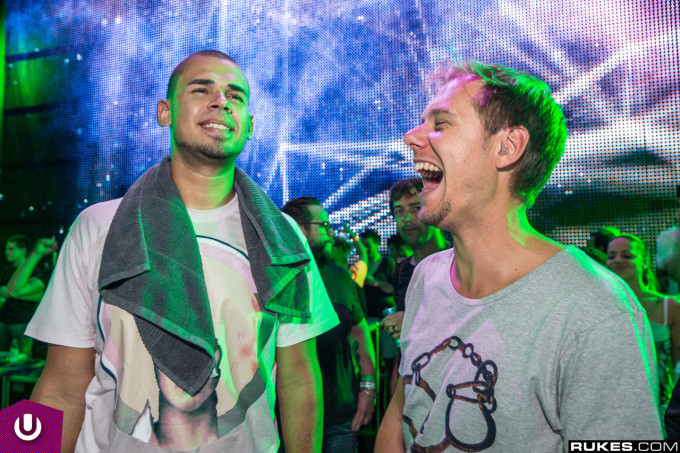 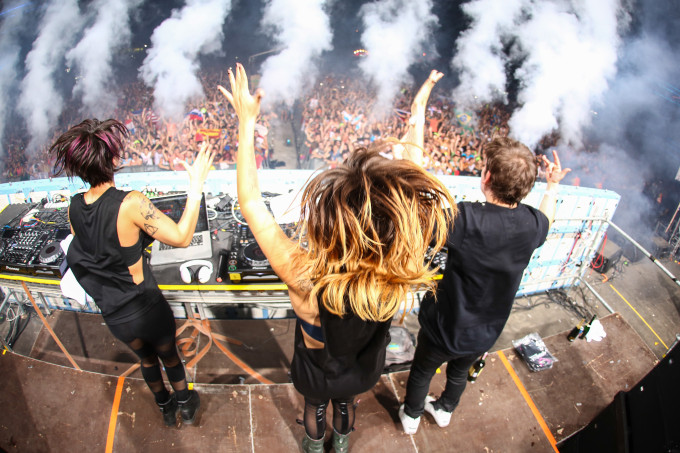 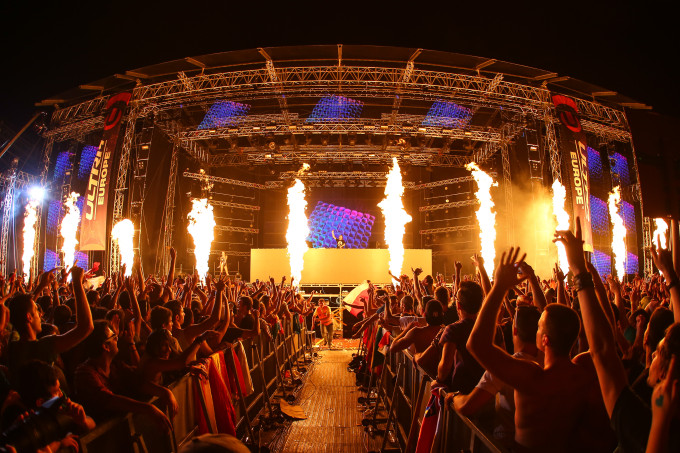 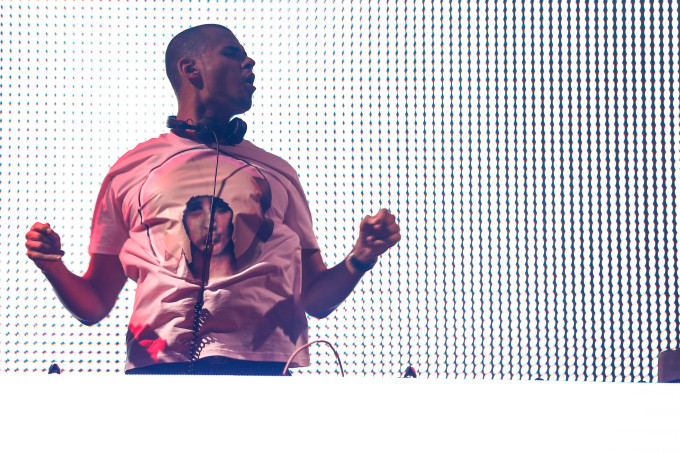 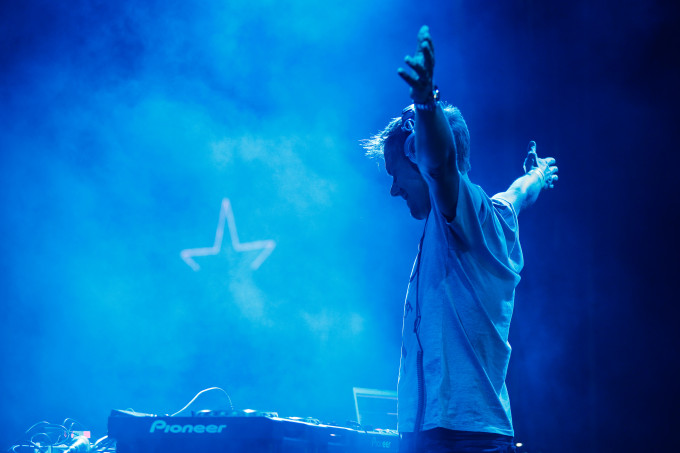 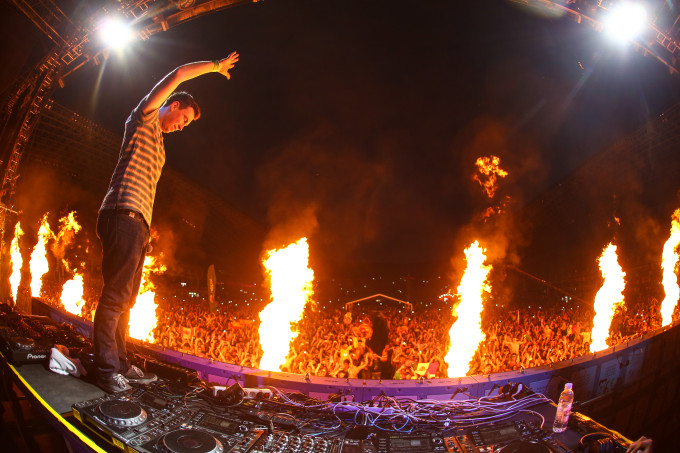 – ULTRA EUROPE packs up and sets sail for the beautiful island of Hvar on Croatia’s Dalmatian coast.

– Headliner Steve Aoki provides the performance of the night, following scintillating sets from Chuckie, Dada Life, Nervo and Cazzette among others. 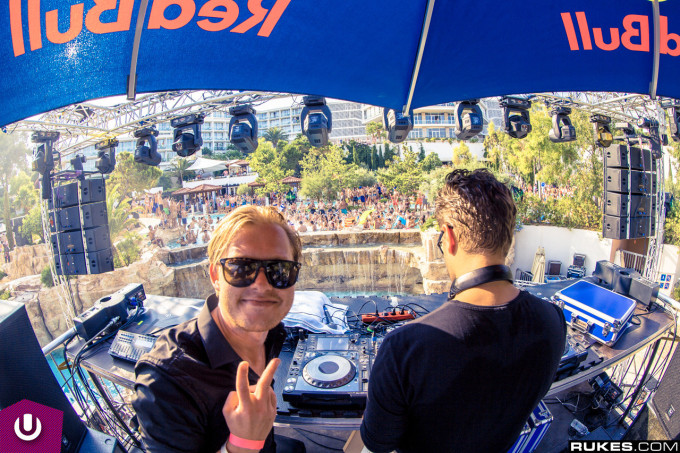 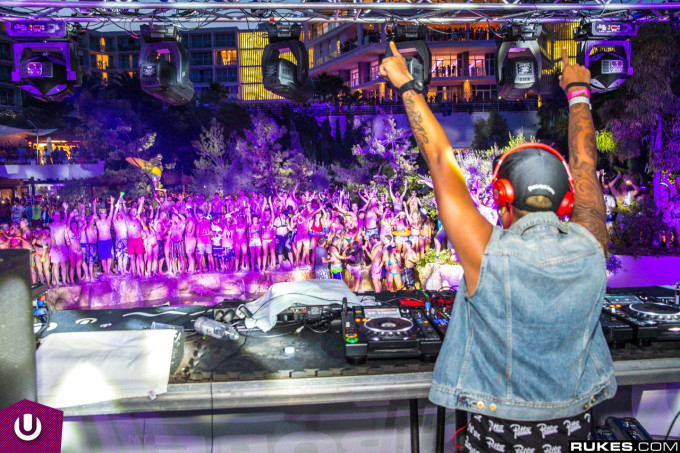 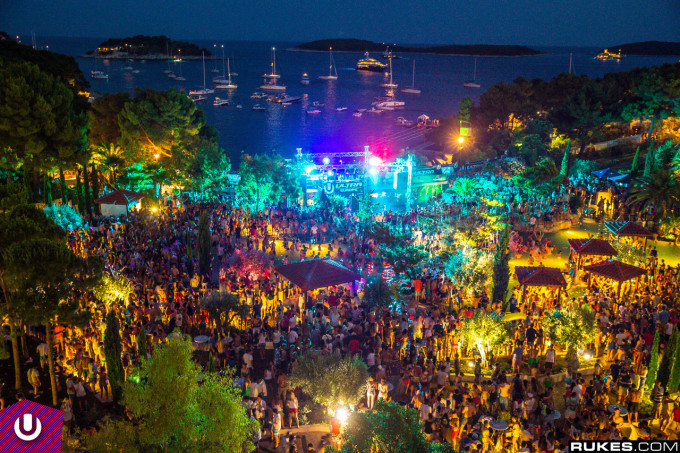 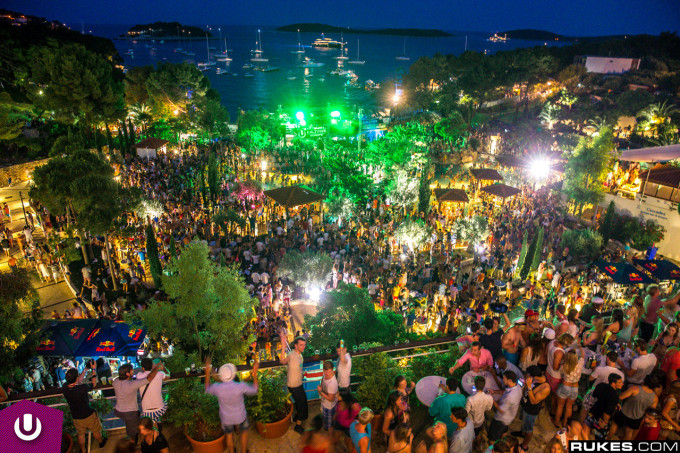 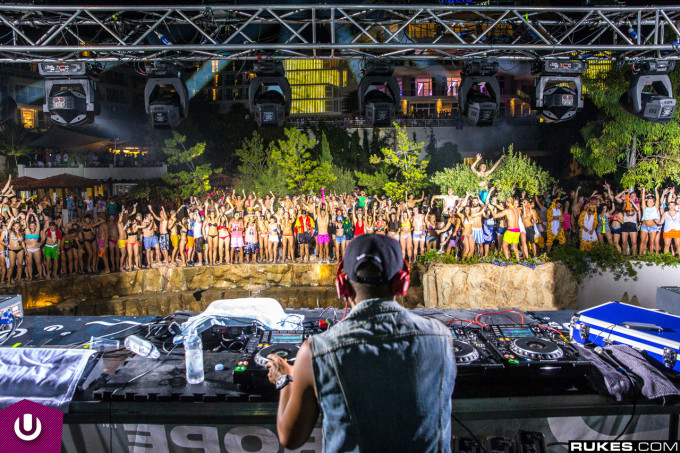 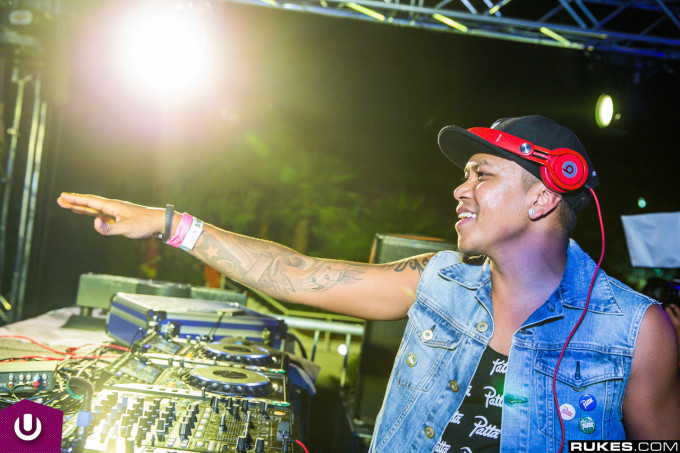 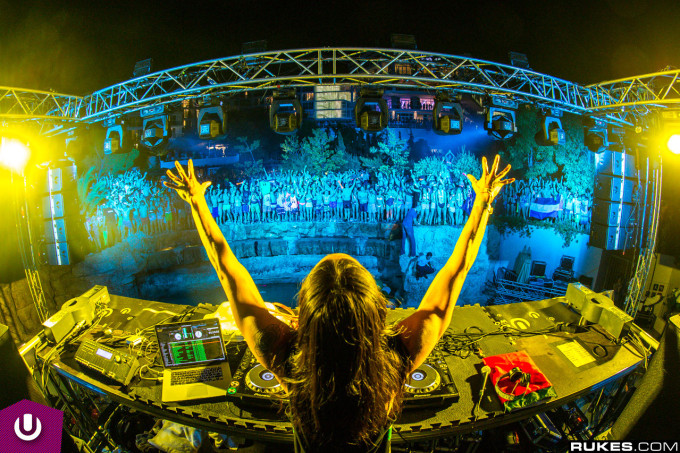 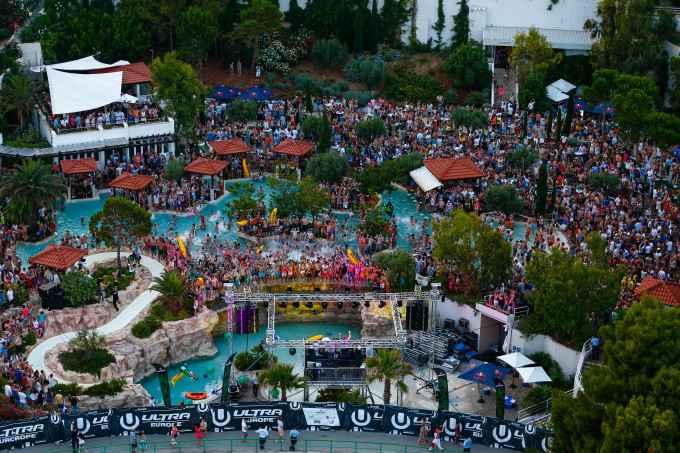