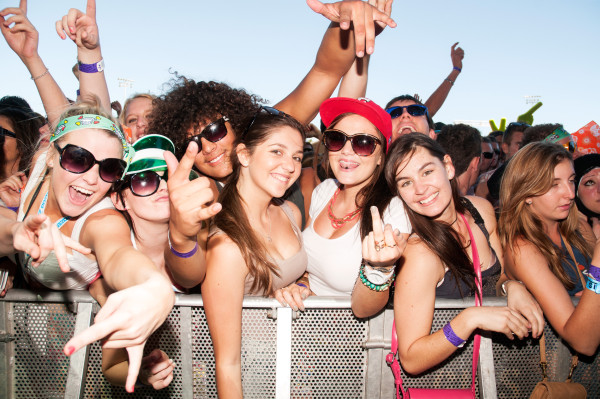 YouTube officially launched in December 2005 and has attracted users at a meteoric rate. Today, YouTube has 55 million unique users each month and has the 8th largest audience on the Internet (Source: Nielsen//NetRatings, US only, July 2007). YouTube is mainstream, with an audience that closely mirrors the demographic of the US online population.

Companies have gotten the message. Lured by the prospect of reaching millions of consumers without also spending millions of dollars for television air time or space in print media, companies have shifted more ad dollars to the Net. Video viral marketing—so named because it relies on computer users to spread commercials from person to person—has expanded from a negligible piece of the advertising pie to a $100 million to $150 million industry, researchers estimate.

The amateurs like “Brookers” and “Lonelygirl” publish their video clips for fun and notoriety, and the big corporations like Nike, Warner Bros, and MTV2 produce and publish them in order to drive traffic to their web sites and sell more of their products or services. Why? Because the advertising cost relatively inexpensive. And it produces results. Todays youth now spend more time online that watching television. It’s all about pageviews and ‘favourites’ and bookmarks and links on blogs. Your YouTube video can assume viral status and be passed on via emails and blogs. Even be spotted on Facebook walls. Since the audience themselves decide whether or not your video is worthy enough to become viral or not. You better make sure it is. That is where StudioX comes in

We can cook up something completely FRESH in our creative oven for your brand. We have been posting videos on Youtube since it’s launch so we have a pretty good idea what works and what doesn’t. We then shoot and edit the masterpeice in HD so it can be used in a variety formats. Then we post the video to Youtube on your own custom Youtube Channel. We then utilize our super secret Viral technology to HYPE up your video and get it an audience.